The Qualcomm is one of the biggest brand in the technology world and consistently serving the best possible virtual products and services to the smartphone brands. This time they came up with the all new Snapdragon 888 cheapest which is basically the 5G based processor for the smartphones.

So this chipset is going to be the best and most of all other chipset present in the Marketplace and that’s what makes it one of the most awaited chipset of all time. They haven’t yet revealed more advancement of the snapdragon 888 her but as per the research and rumors we’ve collected a bulk of info that we’re going to share through this detailed post. If that sounds great to you make sure to stick with the post till end.

All you need to know about Qualcomm Snapdragon 888 Chipset 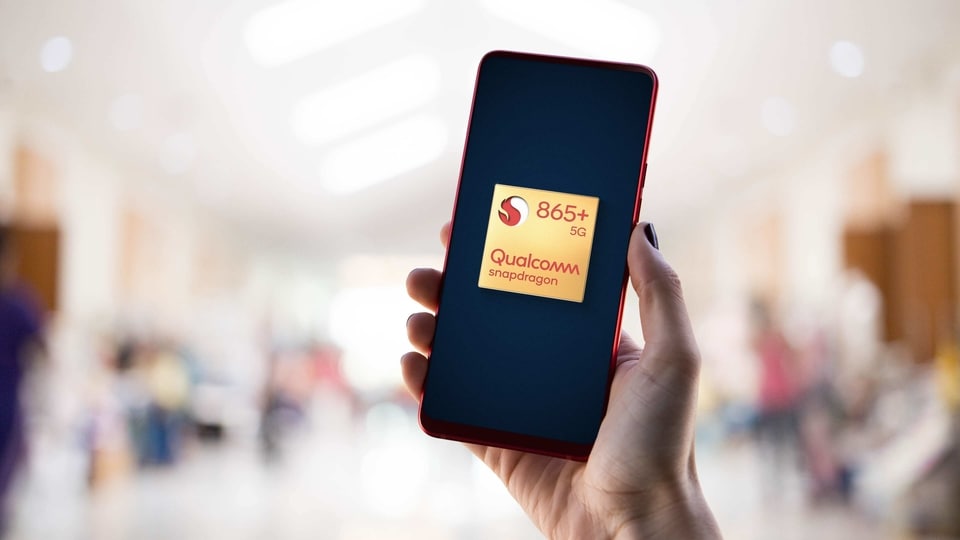 After going through several researches We have shortlisted few of the best features that are about to expect from the all-new Snapdragon 888 chipset so here are they. It’s been expected that the Snapdragon 885 ji is one of the best Octa Core website based upon 5 NM process node which makes it the perfect deal breaker and the fastest processor of all time. It was about to built by the same architecture i.e. 1+3+4. Also you need to know that the all new Kryo 680 CPU also consists of the all new Cortex X1 Core which is a good thing.

Also has been noticed that the all new Snapdragon 885 side is about to consist cortex A55 which is clocked at 1.8 GHz. We have compared the district of Snapdragon 888 with the  865 and found to be 25% more improved in terms of speed and CPU performance which is a good thing. As we’ve seen last year most of the smartphone companies have soft the specific chipset for the 5G smartphones with was a long time ago but this time the Qualcomm is about to get results faster by serving the specific 5G Chipset with no complications as its integrated with the X60 modem.

Let me tell you that the X60 modem is being supported by the Sub-6GHz which is a good thing and the speed you get is around 7.5Gbps that supports some of the modems like multi 5G SIM support, aggregations of the carrier, sharing of spectrum and much more that impacts a lot upon the performance of the gadget you use.

Along with that the all-new Snapdragon 88888 the fastconnect 6900 mobile connectivity system which was launched recently. The support of Wi-Fi 6 and Wi-Fi 6E is one of the major upgradation which Qualcomm had done. Along with that the bluetooth 5.2 is also being served to you for the better audio experience. Until now the Kryo 680 was considered to be the fastest COU of all time, but by the launch of new Andrenk 660 GPU it has become way back in terms of performance. Basically it’s 30% faster than the Kryo which makes it the prefect entity of the snapdragon 888 cheapest.

Due to this update the gaming experience you’ll get is surely top notch undoubtedly with the HDR gaming experience and also supports 144 FPS for the smooth experience. Apart from this the snapdragon also serve stou the well improved features for you or smartphones. Earlier the PC were bit limited in terms of gaming and the stuff but all of the issues get sorted due to the Qualcomm new cheapest.

Love you will be able to run the game at Higher frame rate without feeling any lag. Apart from this when we talk about gaming the touch matters the most and the frame rate is higher which will give you an awesome experience of working with smooth touch. The features like quick touch and Anti Howl will be served to you.

While playing the higher frame rates games like PUBG and Call Of Duty you can ensure the great output feedback to shrill sound. The multiplayer can listen towards the sound of same room. It’s being tested manually and found to be the best ever cheapest for the smartphones. According to research it’s been found that the all new Snapdragon 888 chipset will be providing you the high quality images click the professional quality pictures just as a professional cameras through your smartphone itself. The all new Spectra ISP is being installed. This is one of the big update by the snapdragon that gives you an awesome experience while clicking the pictures with the 4K HDR videos at the same time.

So you can form multiple tasks of camera at the same time. This cheapest allows you to shoot videos consuming 2.7 gigapixels/ seconds. It supports upto 100 mp pictures. Apart from this you can also follow motion at 960 FPS which has never been before.

The upcoming Snapdragon 888 best smartphone also allow you to shoot the pictures at 120 fps that allows you to take pictures even if you’re moving. Along with that you can expect more night mode in has two shots that can click through the lens of Snapdragon 888 based smartphone that makes it the perfect chipset amongst all in terms of camera and controls. So stay tuned for the update in terms of smartphone companies. The artificial intelligence is truly evolving the globe by serving the best possible services and this time Qualcomm Snapdragon 888 chipset is is about to bring more enhanced artificial intelligence services that one could use in the smartphone devices for the better commencement. It’ll be having the 6th Gen Qualcomm AI based engine that gives you more enhanced output. It had the all new Hexacore 780 processor.

Also when it comes to the display this time you can expect the all new QHD+ display that comes with the 144Hz refresh rate which also supports the 4K display with 60Hz as well. The accuracy of colour will be insane that you can expect from the chipset which is a good thing and you will get overall good experience of display. In the present scenario security plays a crucial role and that’s what is Snapdragon 888 chipset is serving you this time. It also comes with the features such as Qualcomm secure Processing Unit and the trusted execution environment which allows you to make your data more secure with the cloud based wireless edge services.

This time the Snapdragon 888 also support the Hypervisor as well that makes it the perfect amongst all. It’s the world’s first cheapest that’ll serves you the best quality in terms of security and the other services as well. Most probably it will also going to have the video security as well with the authentication required that has the cryptographically signed images that makes it one of the perfect product of all time by the Qualcomm.

In the upcoming smartphones you can expect more enhanced security so that phones will never get hacked by the hackers at any instance. So definitely stay tuned for the upcoming updated that’ll blow up your mind as well.

When it comes to the smartphone processor Qualcomm stands on the top of list to just because they used to serve the best possible and more enhanced chipset for the smartphone that improve the overall authenticity of it. This time they’re about to upgrade the features of the Qualcomm snapdragon 865 processor which launched 1 year back.

Through this post we’ve guided you in various different ways by serving the best possible information which are available from the Qualcomm itself. So you can expect much from the smartphone companies as well which are planning to launched their smartphones based upon the snapdragon 888. So stay tuned for that.