You might be very familiar with the one plus products just because of their reliability and the quality they used to serve. From the last few years, the OnePlus has owned the marketplace in terms of the smartphone industry. And undoubtedly the products they used to serve are truly insane.

But this time oneplus has done something innovative as they have launched the all-new OnePlus Buds which is a great competitor of the Apple AirPods and the other truly wireless earbuds that comes from the other brands like Huawei, realme, redmi, oppo, etc. But just because the name is enough for most of the people might think of purchasing it subsequently.

You can call it as the game-changing category in the earphone industry just because none of the other brands used to provide similar features at the price it comes for. Let me tell you that recently they’ve launched their all-new OnePlus bullet wireless earphone which was providing the mind-blowing features. And this time you can say that to make it top-notch they’ve discovered the best wireless buds.

When it comes to the launching let me convey to you that last month the oneplus to cut the up step by launching their all-new oneplus Nord smartphone of which there were lot much hype in the marketplace. Along with that, they’ve also launched the buds at the same time.

The company claimed that the pricing of the one plus birds will be around ₹4,990 which is acceptable just because features are insane. So without any further ADO let’s move to the details that you need to know.

When it comes to the design it is top-notch and oneplus has not done in cross-cutting while building the design. The avatar of one plus buds comes with the Nord blue Avtar which is similar to the official color of the OnePlus Nord which looks pretty cool and that’s what makes it stands out of the Marketplace.

Whereas the case of buds is pretty cool just because of the color inside looks damn good, as the yellow and blue combination gives you a good feeling that none of the brands used to provide. Besides this, they are managed the charging case to make it as low as in terms of weight, the weight of the case is around 37 gms which makes it super light.

While holding your hand you will feel the matte finish of the case which gives you a sturdy grip while holding in your hand. The charging case of one plus buds also consists of the pattern and 1 notification light that will allow you to pair the device with the phone. Well, you get the type C port over there to charge the case whereas there is no option of wireless charging available out there which you cannot expect at the price it comes.

When you open the case the one plus has again gain the attention of the user by giving the dual-tone color effect i.e. blue and light green/yellow which makes it look premium amongst all. Although when it comes to design let me tell you that they would stand on the top of Apple AirPods just because there is too much difference in between from design to the features but it’s acceptable at the price it comes for.

When it comes to the reliability most of the consumers have tried and tested it and come to the conclusion that it won’t get slips down from your ears just because its attachment with the ears is great so you’ll also not feel itching while wearing consistently for an hour.

Furthermore, let’s move on to the performance provided by the OnePlus buds.

Having a good build quality is not enough if the performance is low which is the major aspect of each and every buds. But let me tell you that one plus had managed all of the things so insanely. Along with that, the one plus had upgraded by providing the Google feature for the fast connection, so that your device will get connected with the smartphone more often.

After trying it with the other brand smartphones it comes to the conclusion that it takes a bit more time to get connected, but if you are having the oxygen OS installed on your phone then it will be better for you to get it connected more often just within a while. So after testing a bit we came to know that at this price range the performance is acceptable and no room remains for the complaint.

After testing it for a while the sound output is truly amazing along with the bass that makes it even more reliable while listening to the music or jazz genre. Along with that, the Dolby experience is damn good with the all-new OnePlus buds. In case if you usually follow the genre like jazz, rock you might not get that good experience but that’s fair enough.

We have attended a lot of phone calls just using the OnePlus buds and undoubtedly it works finally and the connection is super doper good. But let me tell you when it is compared with the Apple AirPods we felt that it might like some sort of gesture support, though there are gestures they have certain limitations so you may not be able to customize it according to your usage.

Along with that, there is no noise cancellation support which is not that important at the price range. When it comes to the better life of the oneplus buds let me tell you that the case offers you the 24 hours of battery life whereas the buds itself has 7 hours of battery life which makes it even more powerful in terms of battery strength. So in case if you are a long time listener it may blow up your mind. Along with that it also supports the fast charging which means your whole device will get charged just within 80 minutes.

Should You Purchase the Only OnePlus Buds? 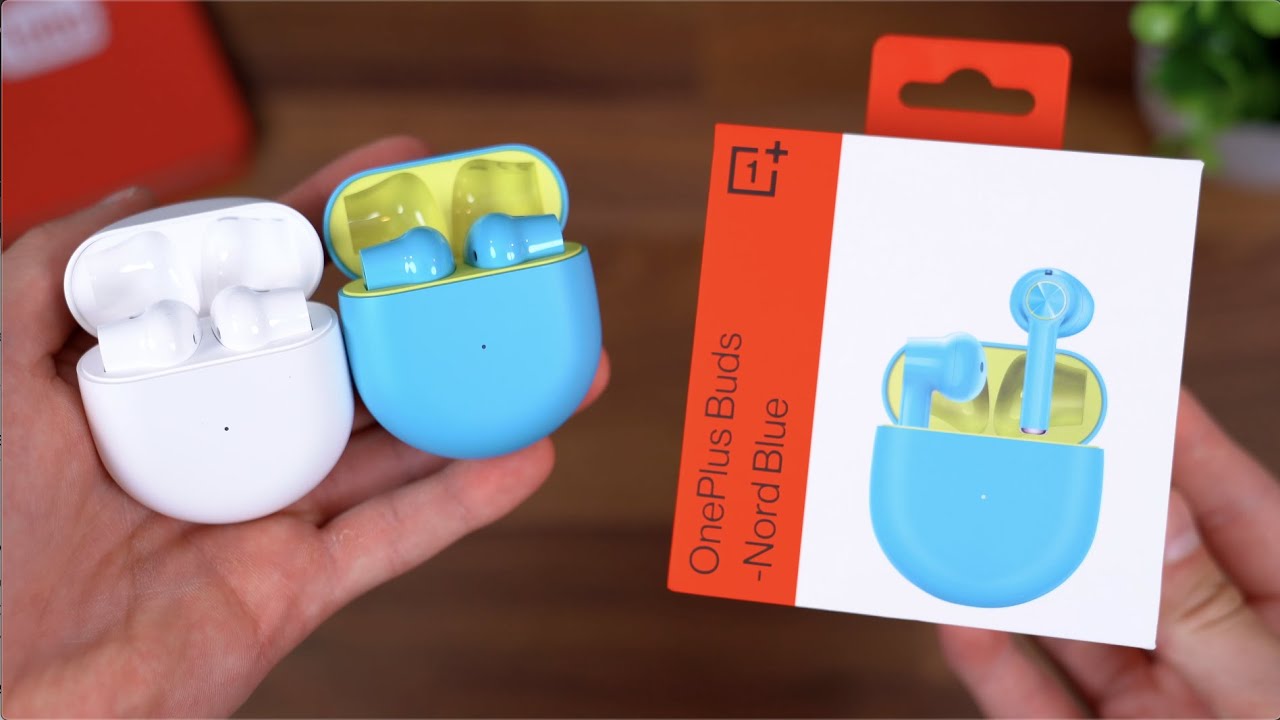 It’s totally up to you just because the features are insane, so tired just ₹4,990 you cannot expect the all-rounder performing buds. You get a high branded value for money buds and that’s enough. When they are not the water resistance at all which might not bother you that much. But yes the overall quality of the buds is truly insane so there is no room for complaint at the price range it comes at. That sounds great to you make sure to check it out was in order to have your purchase.

Even if you are planning to buy it just for casual music listening you can always go with it. You can purchase them exclusively from the amazon.in or from an official OnePlus store. So make sure to check them out.