We all know that the pandemic is going all the way around and to make you entertain we have shortlisted the top 10 best games that you can play. Well, we haven’t used on the least of these games are random as they have high graphics and visual effects that will provide you relief at certain instances.

Along with the impressive gameplay, they also have some sort of graphics that will surely upgrade your experience while playing the game. But before that let me convey you play store and app store consists of tons of list of games that don’t make any sense just because most of them are outdated and few of them are not that good in graphics as well as the storyline. So you might get boredom while playing those games, and that’s the reason why we have chosen the legit ones.

So without any further ADO let’s dive into the list of games that you can play on Android as well as the iOS devices.

Well, there is not much to describe this game. If you are a game enthusiast you might have heard about or even played this game on your PC Or play station which is considered to be the best and high graphic game of all time which comes with various different series. Through a couple of decades The Call of Duty has created a good name in the gaming industry just by providing the single player franchise games.

And since the beginning of phone gaming they have launched the call of duty last year just to compete with the PUBG, and the truth is it got to succeed in the industry just because of the pattern of playing and the multiplayer mode which essentially provides a good playing experience.

From weapons to the gameplay everything is up to the mark So no doubt you’ll surely enjoy playing. And the good thing is it is available on both Android as well as iOS device.

The pure experience of gameplay you can get through the Asphalt 9 legends which is considered to be the best and most reliable mobile racing game which is specially known for the graphics and the visual effects. The manual control gives you a great experience of realistic driving which is a good thing.

So if you are quite interested in the racing game I will highly recommend you to download it right there for free. Good thing is that it is available for both Android as well as iOS device.

What if you get an option of playing Call of Duty as well as asphalt 9 legends in one game?

Well, this is something that allows you to drive the car along with some of the shooting rituals which is a good thing. You just need to enter into the arena where several options are available that can be used for playing the games. Also, they allow you to play it as a multiplayer which will provide you good riding experience. If that sounds great to make sure to check it out.

If you are quite interested in the vintage game I will highly recommend you to have a look upon the left to survive which is considered to be the best shooting game and truly it is. Basically, it is a Zombie first-person shooting game which also has the multiple player mode in it which improves the performance of the game.

When the apocalypse hits you’ll be able to have a battle against the others so as to take film advantage of playing. The airborne mission is truly satisfying just because you can hit the zombies from the chopper which provides you satisfaction. Is that sounds great to you make sure to check it out.

You might have been played the elder scrolls for the PC which is damn good in terms of the storyline as well as the graphics which is Insane. If you love the World of fantasy and rituals you are going to love this game just because of its visual effects which is truly satisfying and the thing is objects are 3D which provides you a great experience while playing.

It also has the PVP mode in it that allows you to play in the the arena which is a good thing. 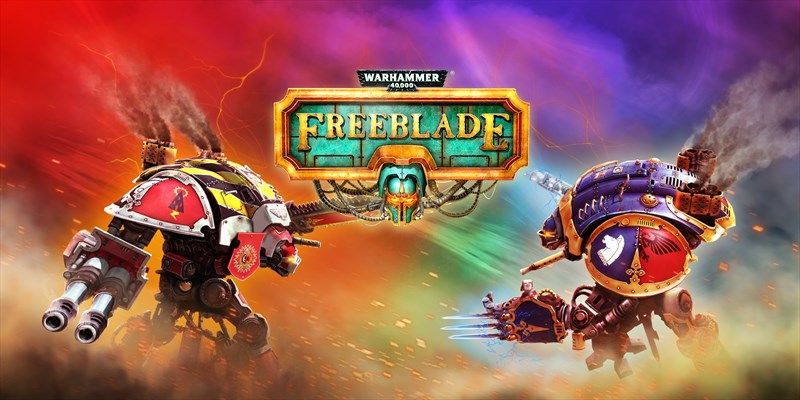 If you’re quite a halo lover than you might love this game too which provides you some sort of visuals in it which is truly amazing, along with that the experience you get is truly satisfying. Fighting with the Enemies using the mechanical awards and the guns is truly amazing and I’m sure you’ll love the game.

The effects you get while playing is quite similar to the call of duty buy has a kind of vintage look along with the strategic playing mode.

And here comes the first-ever 3D open-world game which is kind of similar to the assassin’s creed that had the good graphics along with the storyline. And if the open-world games are your first priority, I’m damn sure you’re gonna kill this.

The effects are insane that you’ll get real experience while playing. Thought the game is long-lasting so you might not get boredom at any instance. Thought the game is quite adventurous too along with the strategic playing option which is a good thing. So make sure to have a look upon it.

You might be the big fan of Call of duty which is an offline game available for the PC, but you cannot miss the Bright Memory while playing the games on tour phone just because they’re truly amazing and fulfills your feelings.

If you’re holding a top tier phone you’ll get amazed by the graphics that used to serve you, it’s truly amazing which is similar to the high-end PC games that require a huge machine along with the high-end graphics card.

Make sure to play it in 90 Hz that will truly provide you a great experience while playing it. Although it’s a paid game that can get purchased by spending a couple of dollars which might not bother you that much when you compare it with the other competitors out there, so makes sure to check it out on the play store as well as on the app store.

If you are a big fan of Assassin’s Creed and elders rule then I will highly recommend you to play Iron blade just because it is RPG game where you will get several weapons to fight. Moreover, the multiplayer mode is available on it so that you can enter into the arena to fight with.

The levels of game great changes the more you complete the mission, if you want that vintage-looking game make sure to check this one out just because of the high graphics will give you that satisfying feeling. Also, the team has various settings to control accordingly you can select.

NOTE:- it’s not an open-world game.

Have you ever played the witcher 3 PC game?

If yes you are gonna love the black desert mobile just because of the graphics and the visual effects are truly amazing which might give your attention to the very first. Although its strategic game so so you might have to gain some movie skills at the very first and once you get used to it will be much easier for you to play.

Also, it is available on both Android as well as iOS device which is a great thing. It’s just like an open-world game that looks as similar to the witcher 3, the black desert consists of various enemies across with whom you can have a fight. So if you want that satisfying feeling to come on your way make sure to check this one out.

The list goes on and on but I have chosen the top 10 best games that provide a great experience while playing also the graphics and visual effects will gain your attention at any instance. So in case if you are the one for whom the mobile games are much overwhelming then I will highly recommend you to check them out subsequently.